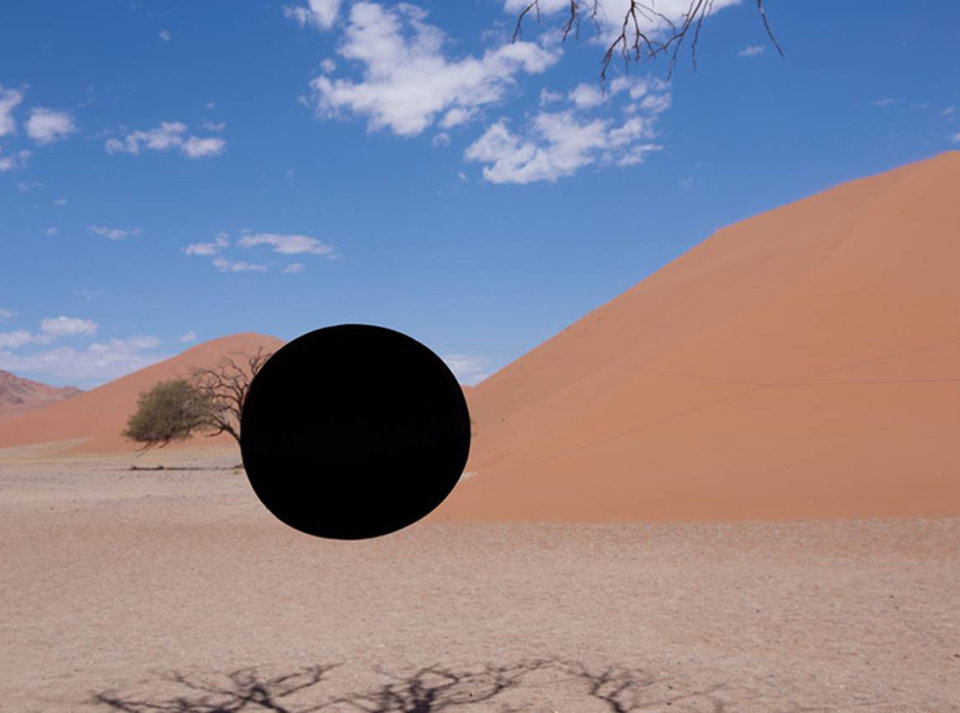 Can Light Exist Without Darkness? Viviane Sassen’s Photos Tell All

“UMBRA is Latin for shadow, and shadow has always been a big part of my work,” says Viviane Sassen. “My father was a doctor and we lived in Africa for a long time when I was little. I believe this has influenced my work from the very beginning,” she adds, explaining that she’s been thinking about death and the fear of death for quite a while due to her father’s profession. “Death was very real in Africa, but I’ve always had this idea that when you die you’ll just flow into cold space. Forever. All alone,” she says. “I was only 22 when my father died. This project is me addressing his death.”

In a very personal journey, Sassen, an internationally acclaimed photographer, whose work incorporates influences from fashion, photojournalism and fine art, explores the concept of shadow in a multimedia exhibition that straddled realism and abstraction, light and shadow, imagination and illusion. With striking, bold images, contrasting color schemes, and geometric shapes, she creates a visual experience that draws inspiration from her time spent in Kenya as a child. Through memory, her portraits illustrate African landscapes of vivid colors and sharp silhouettes that often intertwine. Imagery and reality blend, forming a kind of Plato’s cave the viewer can’t look away from. With attention to form, color, and composition, Sassen, uses installations, videos, moving images, mirrors, light, and audio, all in order to find new ways of telling stories with photography —stories that draw from contemporary art, dance, fashion and performance but are also rich in psychological depth. “Shadow, the unknown Other, is not all about death and misery,” the artist says. “It can also be colorful” —a symbol of hope for the future. Sassen is a well known fashion photographer, who has created campaigns for Miu Miu, Stella McCartney, and Louis Vuitton, among others, but in her 20-plus-year interdisciplinary career between editorial, and commercial and fine art she still thinks that her work is deeply personal. “I really, really, really don’t like to talk about my work,” she says,” so, that’s all!” Shadow is not all about death and misery —it can also be colorful. #VivianeSassen
Tweet this